With two sold-out editions under their belts, FIBER and The Rest is Noise extend their new year’s tradition into 2019. On the first Friday of the new year (4 January 2019), the Amsterdam-based platforms present an evening of cutting-edge audiovisual performances by three of the most groundbreaking and up-and-coming artists of the moment. The 2019 edition is about the power of storytelling and a world in flux. The shows reflect the challenging times in which we find ourselves; the uncertain, technological world of today and tomorrow.

The third edition of the collaboration comprises three audiovisual performances: Berlin-based phenomenon Amnesia Scanner presents the Dutch premiere of AS Oracle, an intense light and sound show featuring an artificial intelligence as third band member. Released in September, their full-length debut Another Life confronts us with the fusion of humans and digital technology.

Avant-garde musician and performance artist Pan Daijing will present her internationally-acclaimed Fist Piece. It’s a poetic and sinister work that binds storytelling, improvisation, choreography and experimental electronic music. Themes like female strength, sensuality and vulnerability stand in stark contrast to the horrors of loneliness and power.

The night opens with INFINITE PLANES, a new audiovisual experience by Amsterdam-based musician Loma Doom and artist Nikki Hock. Exploring elements like time, gravity and space, the duo take their audience on an immersive world that toes the line between order and chaos.

Jasmín weaves the night together with an atmospheric DJ-set.

Berlin-based duo Amnesia Scanner is one of the most revered phenomena in the realms of electronic music since first emerging at the end of 2013. Shifting between experimental rave scenes and the world of contemporary art, the duo of Finnish musicians and architect-designers Ville Haimala and Martti Kalliala build audiovisual worlds about the increasingly alien relationship between humans and advanced digital technologies – from blockchain to artificial intelligence. Their works often make the visual culture of the internet – obscure chat rooms, the dark web and memes – and combine it with a fusion of electronic club music, pop, hip-hop and synthetic sound design. In their new audiovisual show, AS Oracle, Amnesia Scanner perform alongside a simulated band member: an artificial intelligence named Oracle.

Born and raised in Southwest China, Pan Daijing has become one of the leading artists/performers in the realms of contemporary avant-garde and electronic music in just a few years. Fist Piece is her most ambitious work to date. In it, she fuses the art of storytelling, improvisation, choreography and film with noise and vocals to create an intensely physical performance. Fist Piece is a live expansion of her debut album LACK, which was released by Berlin-based label PAN in 2017.

INFINITE PLANES is a mesmerizing audiovisual experience from the minds of Dutch multidisciplinary artist Nikki Hock and musician Loma Doom, the new moniker of Amsterdam-based curator and DJ Femke Dekker. Both fascinated by the delicate balance between chaos and order, the duo have joined forces to craft an immersive audiovisual narrative in which image and sound collide in unexpected and violent ways. The result is an abstract landscape that transcends its core elements, time and gravity. 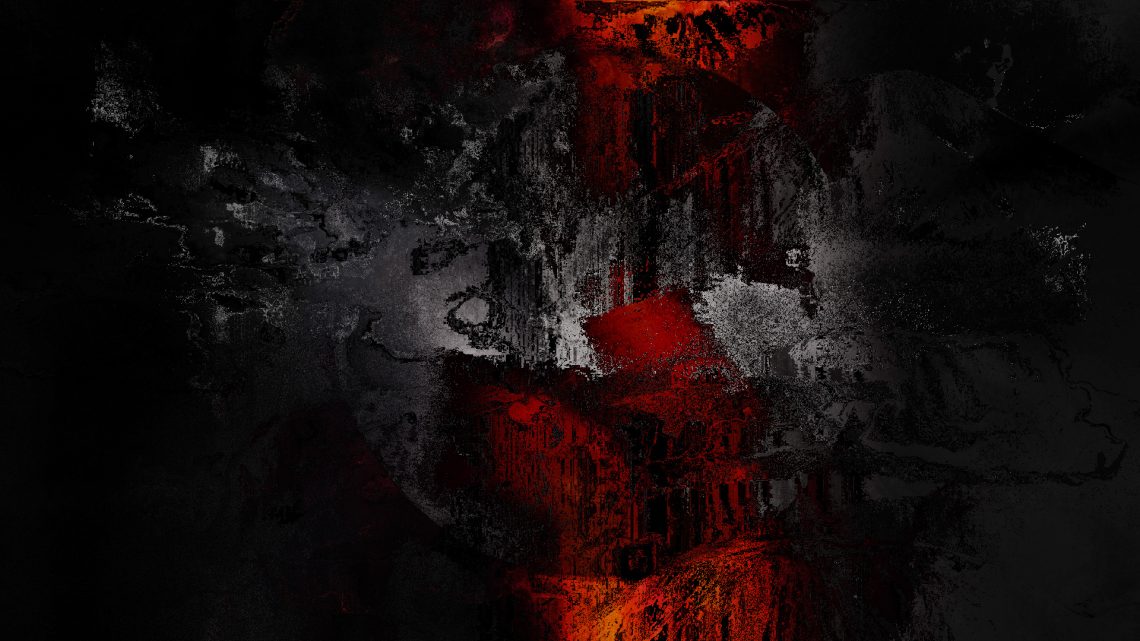 Jasmín is a rising talent in the Dutch club scene. In addition to an ever-expanding list of DJ sets, she has a residency at Noorderling, regular slots at Red Light Radio and Stranded FM, and organises her own show, Petting Dogs. Firmly rooted in moody atmospheres, her sets shift between raw electro, powerful percussion and psychedelic techno on the one hand, and broken beats and melodic ambient on the other. Jasmín will play before, between and after the live shows.